This is installment #8 of my new regular entry on my neglected blog...

Compilations - the precursor to the mixtape.

Time to show off some more  I have recently ran across.

Currently, my vinyl collecting addiction is focusing on these awesome gems.  You get a bit of everything - a mix of artists and interesting art / concept.  And many were a limited release of current hits, so it's a little flat time capsule. 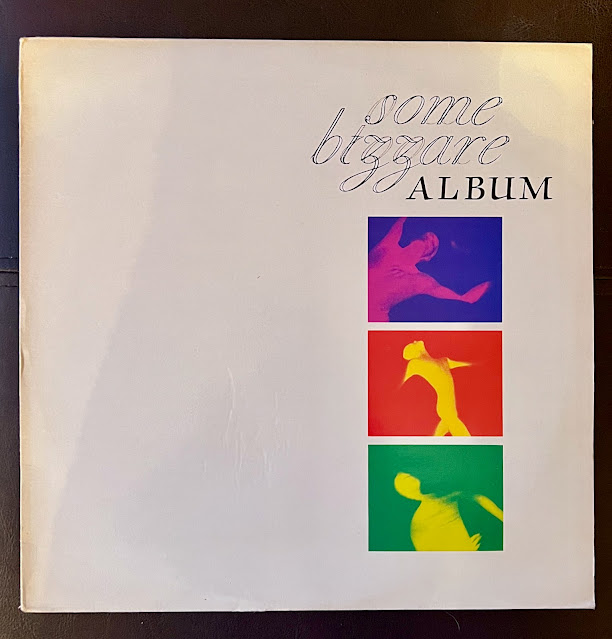 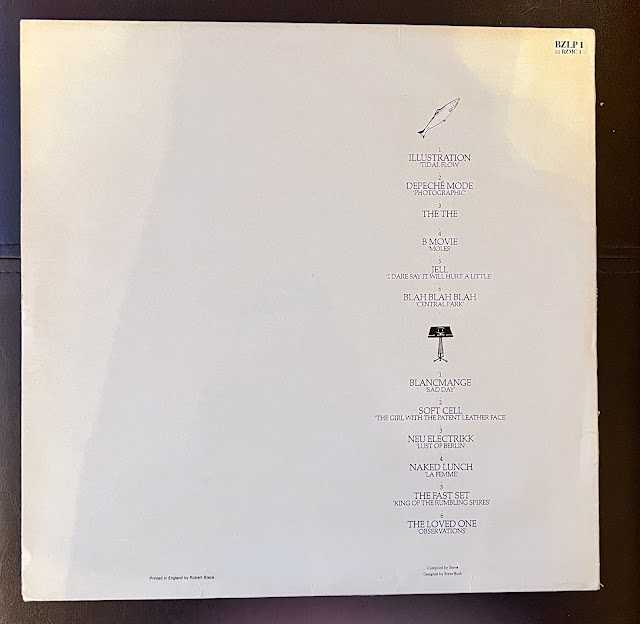 I just had to start off with what can be argued as one of the most influential albums of the early 80's.   Some Bizzare gave the world an introduction to future stars Depeche Mode, Soft Cell, Blancmange, and The The.  This is a must have for fans of the New Romantic movement and am confident this is the most groundbreaking compilation I have.  It was just sitting in a store for my taking a few weeks ago.  I had been on the look for this since the late 80's 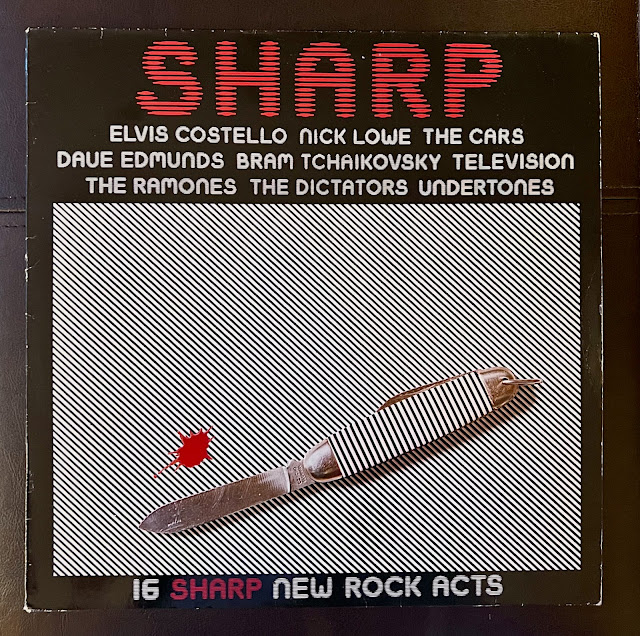 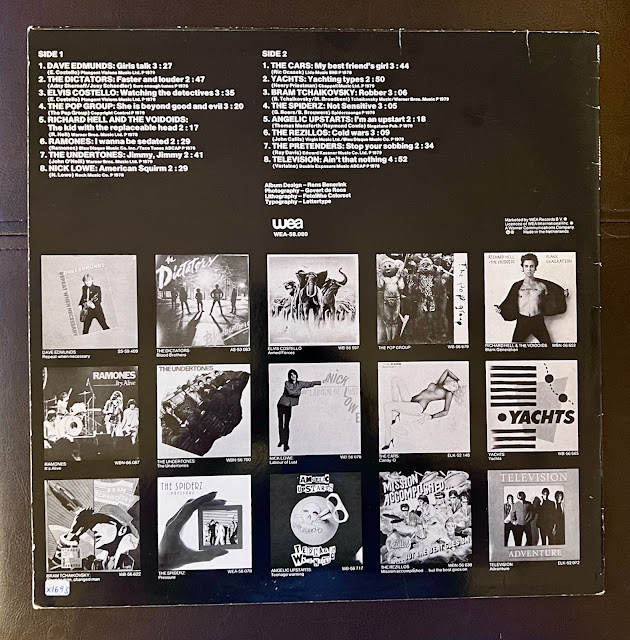 A fine example of the punk/post punk/new wave scene in the late 70's.  This has been on my heavy rotation in my office lately.  Fun stuff showcasing Undertones, Elvis Costello, The Cars, Ramones, and Television. 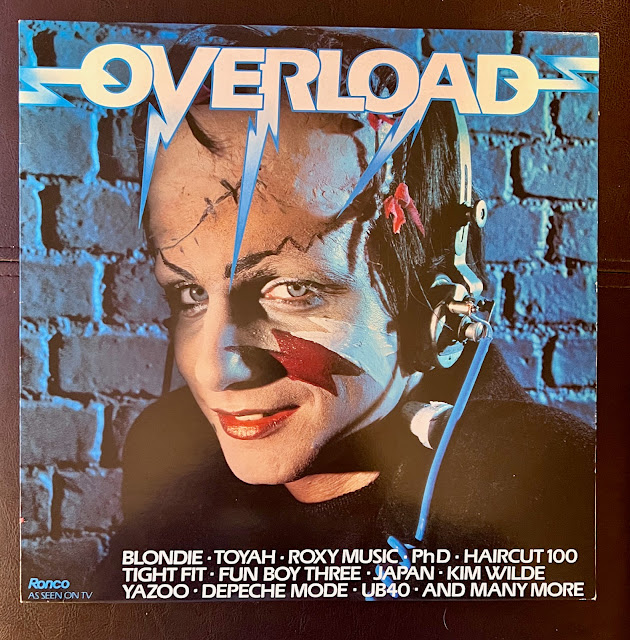 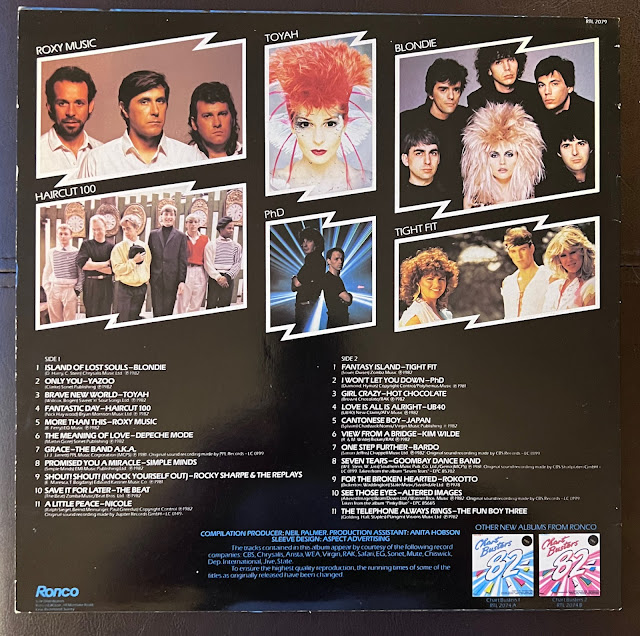 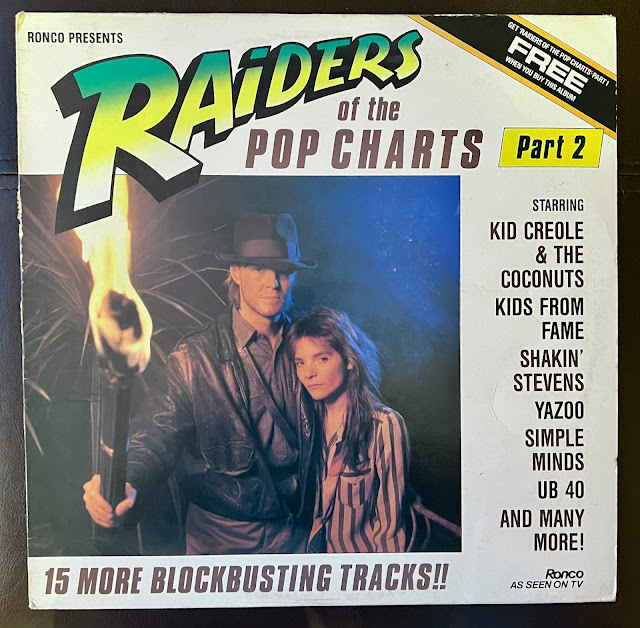 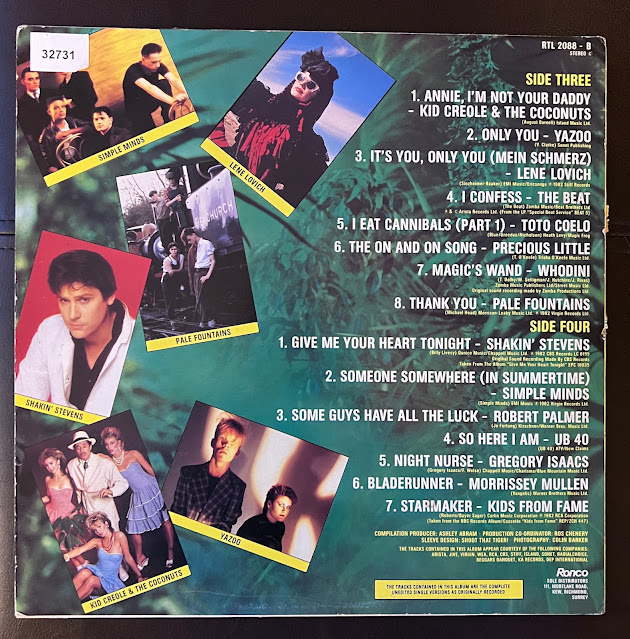 What in the actual hell.  Another can't avoid the cover purchase.

Not bad of a mix.  Poppy new wave

Here's Toto Coelo...  I remember this on the new wave station when I was 13. 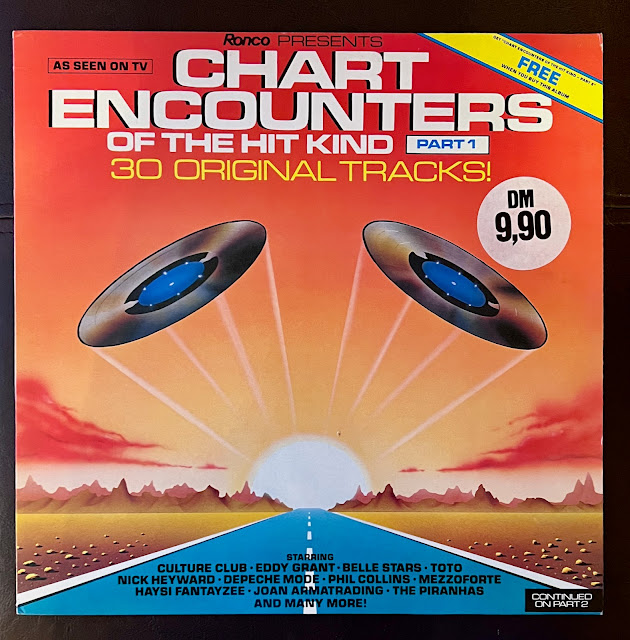 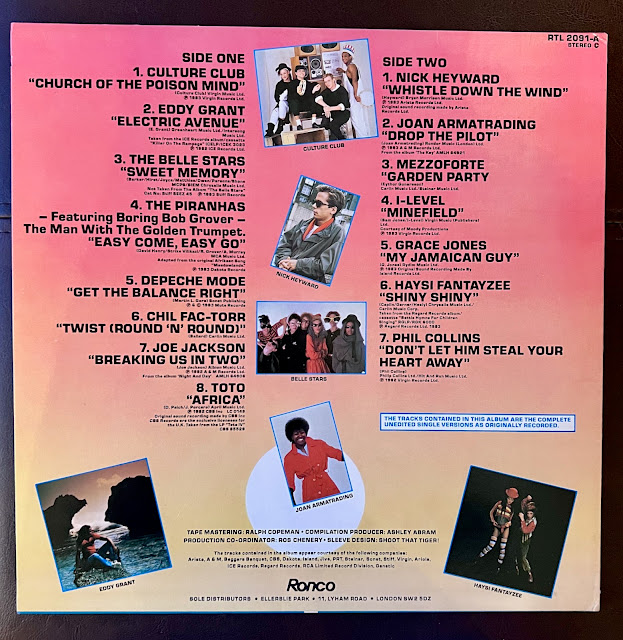 Another one I could not pass up.  The mix is very pop wave of the time.

This is I-Level.  I was today years old when I first saw this video. 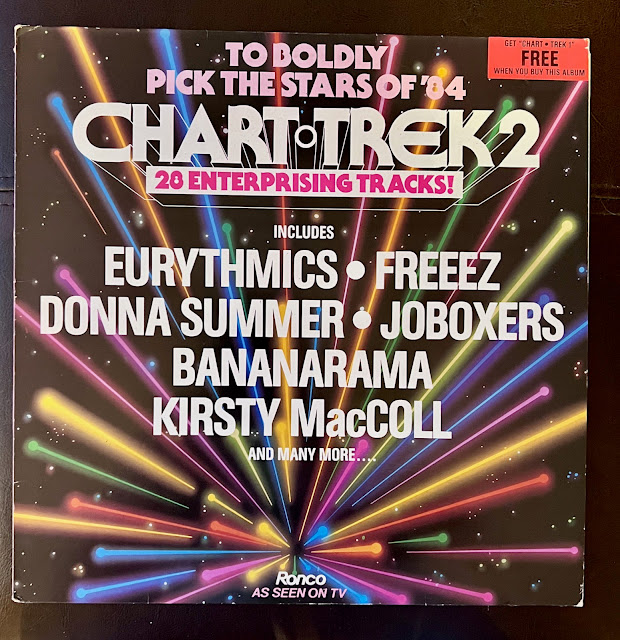 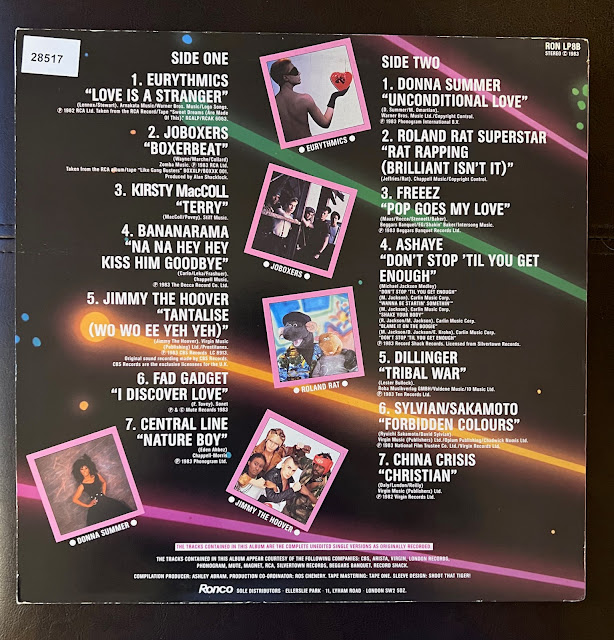 This one is an ok listen.  I really dig Fad Gadget's stuff and "Love Is A Stranger" is a classic.

But I HAVE to post this video or I would feel I have failed everyone...

Thanks for letting me entertain you!