Howdy folks!  I'm Back.    It's been a while and I apologize for skipping the past 6 weeks.

I have been quite busy with projects on my home, dealing with the new school year, caring for my mom who entered hospice, and simply ran out of time in life to even remotely blog.

Most of my time was spent releasing my music.  I put out a single and 3 albums. One album of electronic music, one album of downtempo music, and a Halloween compilation.   The comp had a song called "October" that had 63K plays.   That's a big leap over having less than 200 listens for  typical song.

I also promised to try to create a new song, or at least a new fragment of one per day.  Very time consuming, but a great feeling and a ton of fun.

My music can be found on Spotify at:   Chickenwizard's Music

My spawn did the amazing art.   Here's an album cover for The Moon. 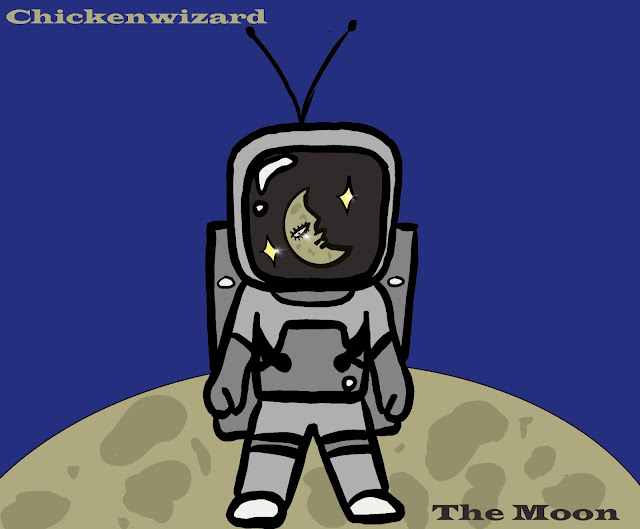 We did have some fun, like go to the Seattle Kraken vs Buffalo Sabres game.  7th row seats. 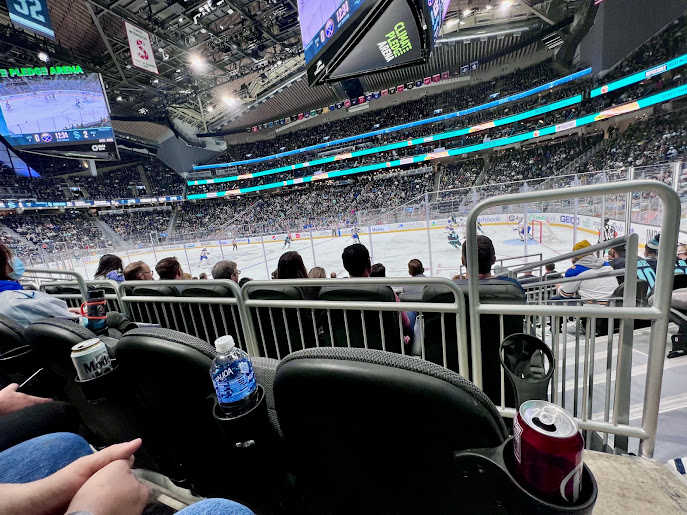 Also went to the NY Giants visiting the Seattle Seahawks and got the best seats in the house. 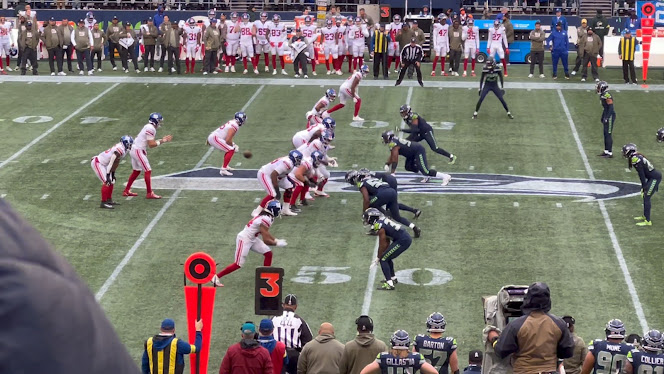 And 2 months went by collecting dividends.   Passive income, currently being reinvested is the key to becoming financially independent.
Let me cut to the chase:
SEPTEMBER:
September was record setting.   59 dividend payments that added up to $3,087.46.   That's a 87.6% increase over September 2021's $1,645.13.    I honestly surprised me.   That total was padded by the special dividend I got from OHI.   The details are below

OCTOBER:
Kept the ball rolling in October by making a 112.61% increase over October 2021.
38 payments for a total of $2.555.27  This is the month I get the giant Whitehorse Finance dividend of $1,065 that I hold to invest on other holdings in my portfolio.   Going from $1,201.85 in 2021 to more than doubling it is also mind blowing.   I want to keep doubling my returns.  I will reach my goal of surpassing my work paycheck sooner than later.   Whoot!
Here's October:

The compounding is making more of an impact as it grows over the years.  It took forever to make it to a $1,000 a month dividend income month.  Three short years later, I am breaking $3K.
I sound like a broken record, but If an idiot like myself can do this, then you can too.
at November 01, 2022